Bruce is an organizational architect and leader with 18+ years of senior management experience establishing and exceeding objectives. He has a proven ability to build and engage top-performing teams, boards of directors and partners, work under pressure, exercise diplomacy in the decision-making process and demonstrate leadership that exceeds client aspirations. He has extensive experience working as a CEO, business developer and consensus builder on major community projects on and with business, community, cultural, and advisory boards and task forces.

Articles Written By and Featuring Bruce 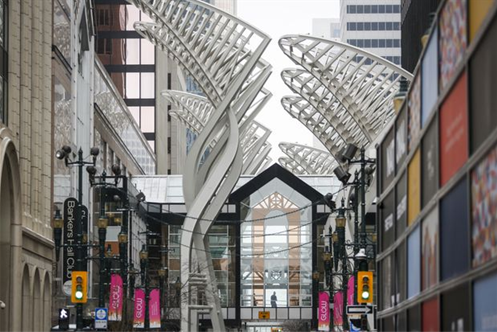 The Globe and Mail Op-Ed by Bruce Graham: To kick-start Alberta’s return to the global economy, we need to think local first

Bruce Graham is a senior adviser with Osborne Interim Management and the founding president and CEO of Calgary Economic Development. The COVID-19 pandemic has been devastating and has left Canadians feeling desperate. Albertans, especially, have been shaken by the continued plunge of the price of oil. But now, as we look at how we can [...] 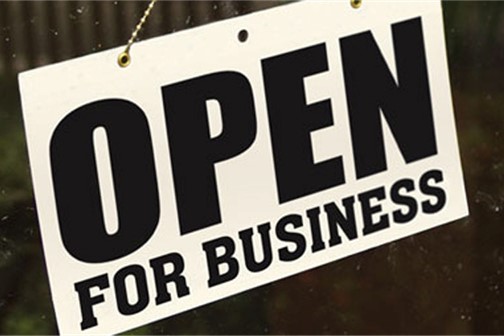 There is an old saying – "never let a good crisis go to waste". As our attention turns to reopening the economy as a result of the COVID-19 Pandemic, nothing could be closer to the truth. As we reopen of our economy, let’s be inspired by the many opportunities which are now presenting themselves while [...] 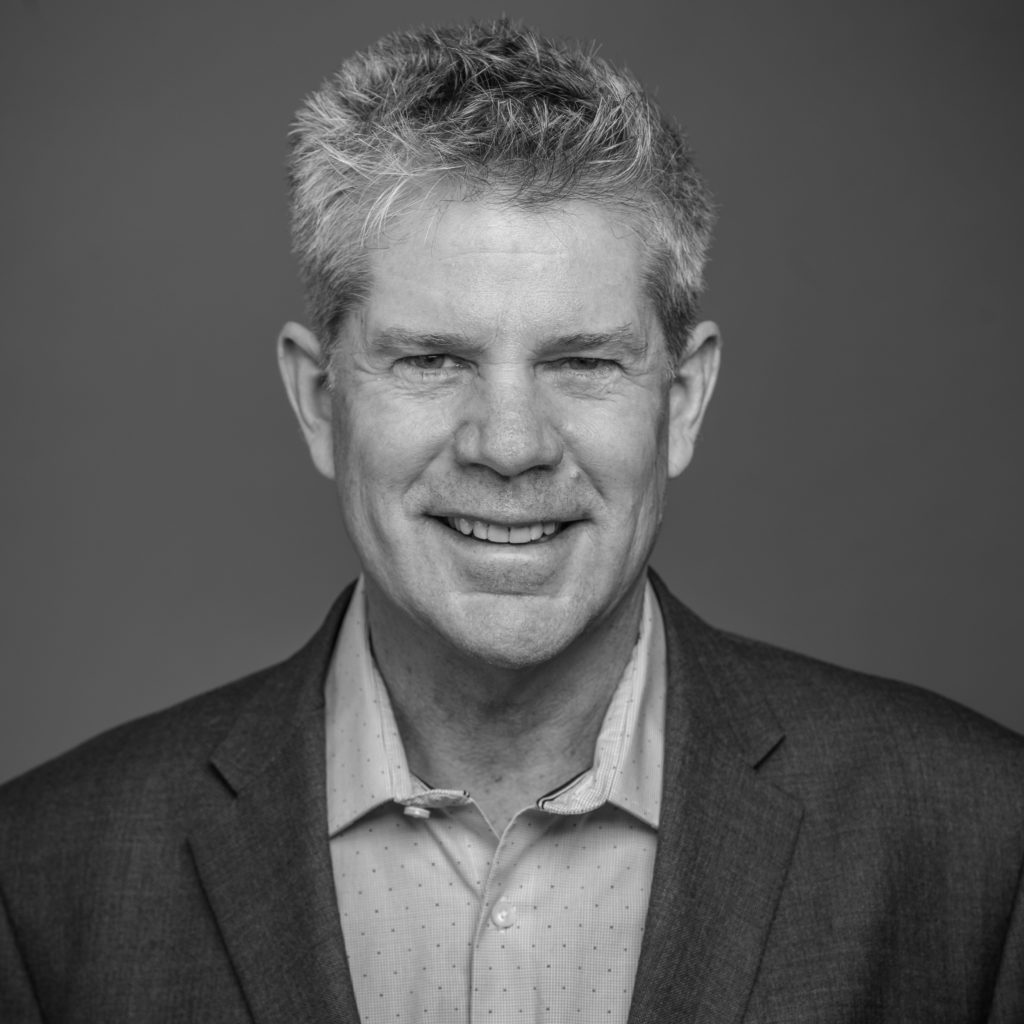 Build off your strengths – diversification is a long game; Bruce Graham talks about the competitive advantages Calgary needs to promote to attract business investment. 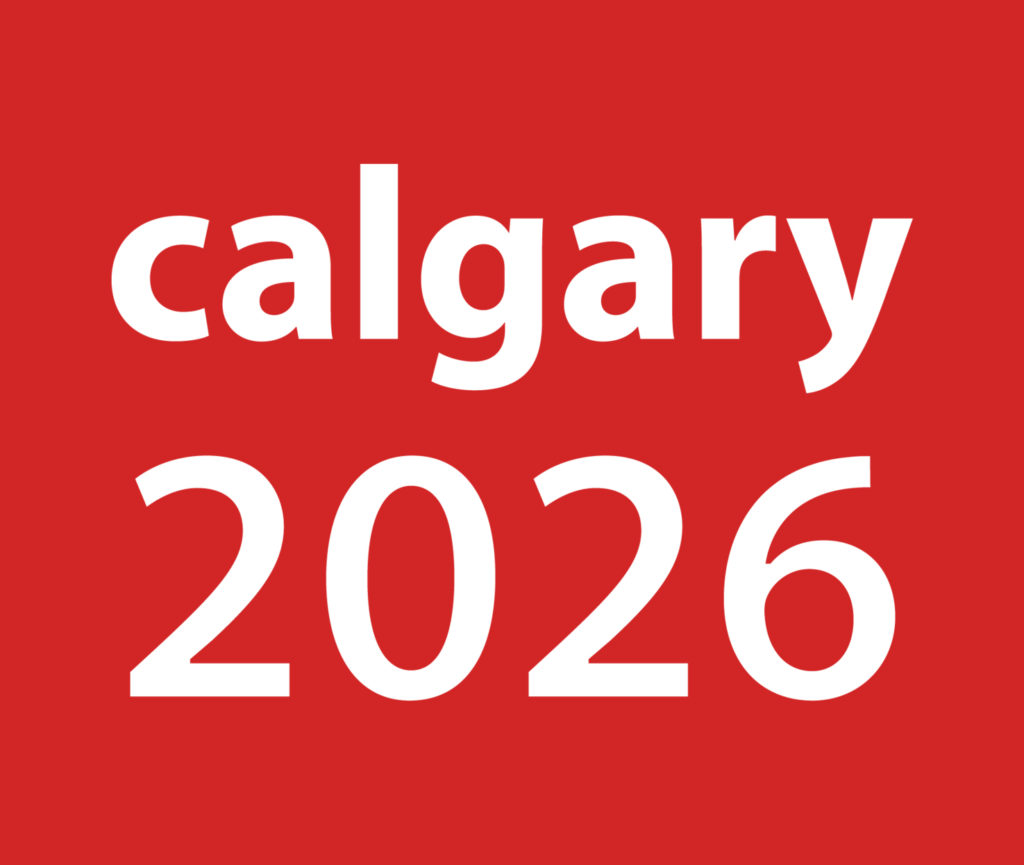 What Hosting the 2026 Olympics Can Mean to Calgarians and Canadians

Like many Calgarians, I was disappointed by the delays and the political drama that has led to the current funding formula for hosting the Games. The last-minute compromise, combined with the general skepticism of recession-weary Calgarians, has created a sense of frustration with the whole process. However, now that City Council has voted NOT to […]