Dave Quist has provided executive leadership in the not-for-profit, political, small business and research worlds for more than two decades. His senior experience is sought after in all regions of Canada. His key strengths include team building, board governance, policy development and communications. He has had success in raising the profile of numerous organizations. He brings invaluable media experience, as a spokesperson on television and radio and through multiple print formats including op-eds, as well as being active on social media. An excellent communicator, Dave has worked with elected officials and senior administrative staff at all levels of government.

Articles Written By and Featuring Dave 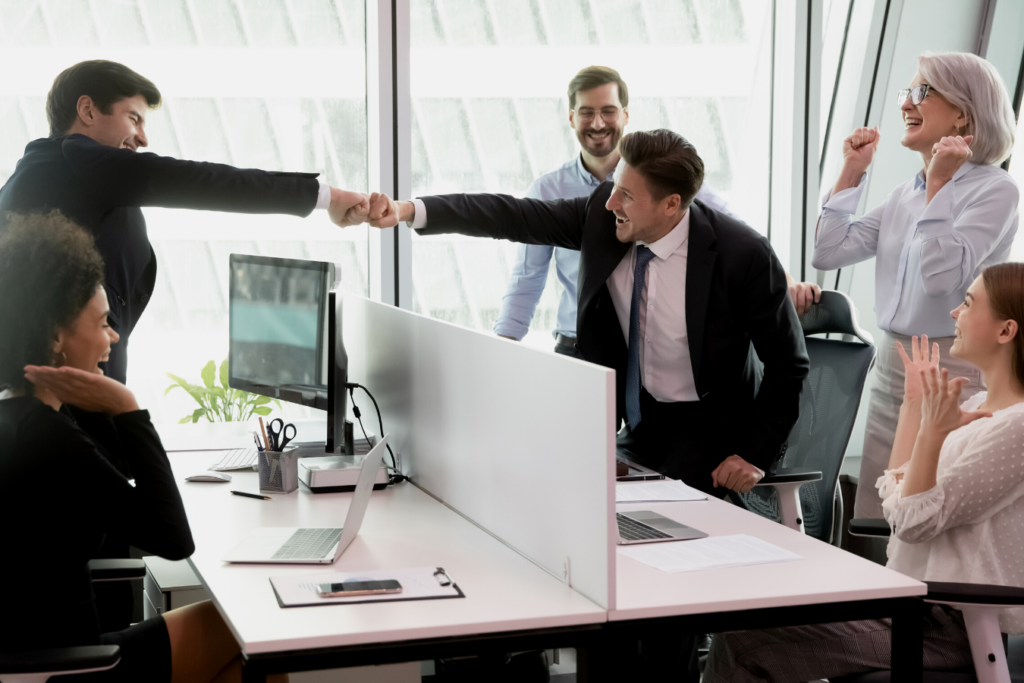 "Celebrate, celebrate, dance to the music." - Three Dog Night It’s been a long two years for individuals, families and businesses working through the direct and indirect impacts of COVID-19. Regardless of how you think the pandemic was handled – and history will be a better judge – there are some lessons that we have [...] 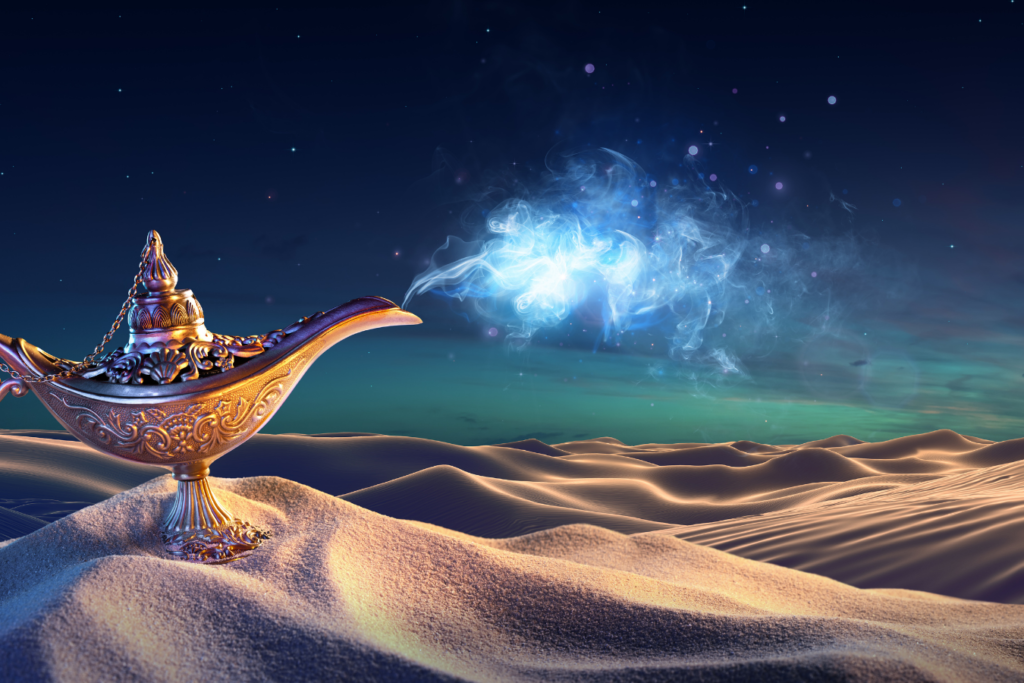 As 2021 comes to an end, some of Osborne's Principals and Advisors reflect on what the year has meant for them and what their hopes are for the new year. If we could ask Genie to grant us three wishes this coming year they would be: kindness and compassion for all; recovery from Covid, both [...] 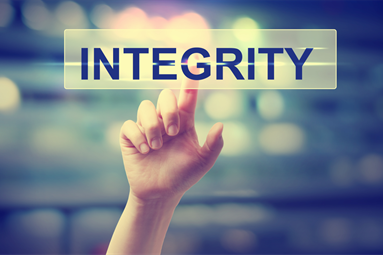 Can you teach it? Is it genetic? We know you cannot buy it. We all highly value it and yet it seems to be in such short supply. Integrity. We may call it ethics, honesty, virtues or moral principles, but in the end, we inherently all have a sense of what it is. It is [...] 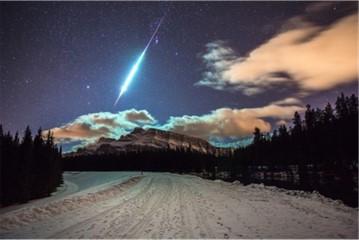 Our Principals and Advisors join our families, friends, clients and fellow citizens in our hope for an imminent emergence from this tragic pandemic and an eventual healing of the scars it will leave behind. It is critically important business carries on and addresses the challenges and opportunities that 2020 has left behind. In spite of [...]