Mike is a big picture leader who loves connecting with people. Working with teams to develop short and long-term strategy is a core competency. He has a broad network of contacts in and out of multiple industries – local and international. His experience lies in mid-size entrepreneurial firms with a focus on growth, leadership and building world class cultures. He has a deep understanding of sales and marketing strategy, C-level operational expertise, project development/financing and crisis management.

Articles Written By and Featuring Mike 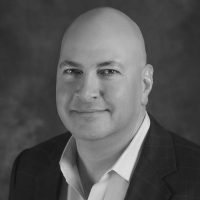 Senior Advisor Mike Joseph Executive Coaching talks about what obstacles are keeping businesses from increasing their profit margins and how can they get around them.